Working for a startup, my coworkers and I are often attempting to solve problems that have never been attempted before. We’re trying new things, pushing the limits of what’s possible. Inevitably, we often push past limits and fail. We experience failure almost on a daily basis. For instance: scrapping an entire project just days after launch. Sometimes these failures are hard to reconcile, especially when people put months or years of work into a project. And they happen often enough that, before we can even process one failure, another one is likely sneaking up behind us.

In a work environment like a startup, it’s common for failures to compound and bring people to a breaking point. I’ve seen coworkers struggle with the stress of failure to the point of burn out and sometimes even quitting. These people aren’t weak-willed nor incapable of handing stress — they’re actually some of the strongest, smartest, and most resilient people I’ve ever worked with.

Although failure is common at my job, coping with it in a sustainable way can be extremely challenging. So I’d like to share my perspective, and how I cope with constant failure while working at a startup.

Everything is an Experiment 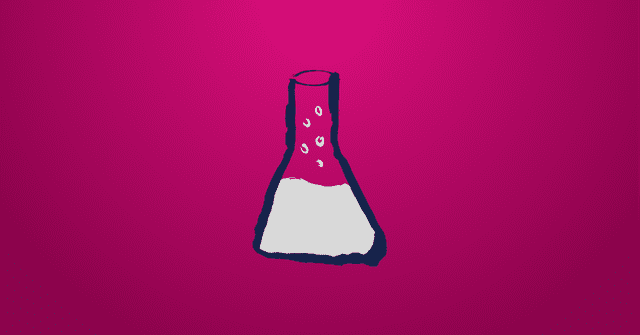 Here’s a mantra that has guided me through many failures in my work:

The first ten times you do something, expect to fail.

At first, this might feel discouraging. Why bother doing something that we’re expecting not to work? What I’ve noticed though is this frames solving problems as a series of disposable experiments. At this point maybe you’re wondering why ten? The number is actually arbitrary, but it’s a number that’s large enough so, by the time I get to it, I no longer care how many attempts I’ve made. Pick 50, or 100, if that’s a better number for you.

What’s important to keep in perspective is that success (though it may happen early on) is not expected on the first, second, or even tenth try. Everything is just an experiment, rather than your one shot, your one opportunity, to seize everything you ever wanted… His palms are swea—

Anyway, let’s get back to it. 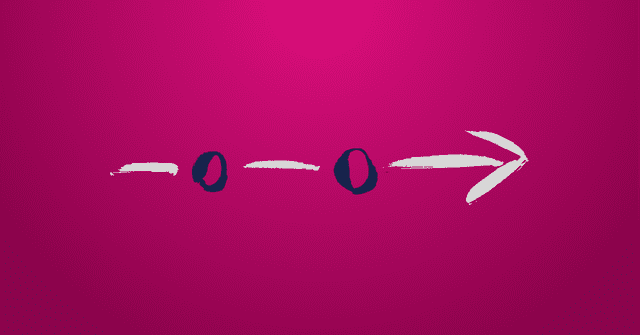 When everything is framed as an experiment, it prevents me from having any emotional attachment to the output of my work. If months of my work turns out to be useless, it turns out this doesn’t bother me because I’ve already decided it’s disposable. But as someone who is passionate about the work I do, my emotions are what motivate me. So how does that make sense if I’m emotionally detached from my work?

Become passionate about the process — not your output.

In reality, I’m still emotionally invested in my work, but I shift my focus. Shifting my focus from my output (disposable work) to the process of running experiments (ongoing work) allows me to stay passionate about my work, while not exposing myself to the negativity associated with failure. So regardless of what work is thrown away, the experience of having done the work remains. This is easier said than done, but I try to value the process above all and let any tangible results be merely a byproduct. 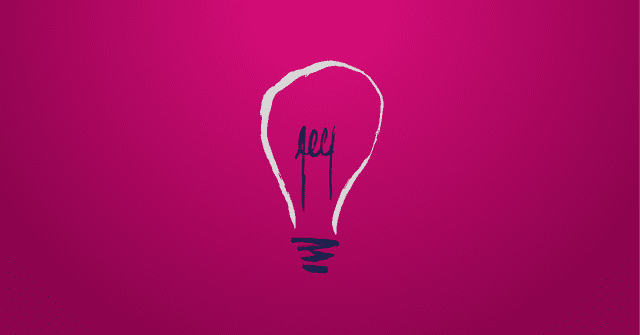 We’re all familiar with the concept of learning from our failures. It’s something we’re told from an early age. We tell our selves this is a learning opportunity and move on, often without feeling like we’ve learned anything of value. It seems healthy to approach failure with positivity, but for me, this feels like a coping mechanism for rationalizing our biggest fuck-ups.

I think we wrongly assume that there is some epiphany to be realized every time we fail, if only we just searched hard enough. In reality, sometimes failures are just wasted time, effort, money, what-have-you; offering little residual value. Expecting to learn a valuable lesson that rarely comes saps our motivation, and our resilience to failure deteriorates and — ironically — fails.

It’s important to ask ourselves: Is there a lesson worth learning from this failure?

How I deal with this is I don’t romanticize about finding a silver lining or learning from each and every failure. It’s important to ask ourselves: Is there a lesson worth learning from this failure? There is a real opportunity cost here. Every moment spent trying to learn from a tough failure is one that could be spent experimenting and increasing our chances of success. That’s not to say we should ignore learning opportunities that present themselves along the way, but rather we shouldn’t dwell on failures that offer little or no value to us.

These strategies have helped me maintain a healthy relationship with failure. However, it can be easy to lose sight of these sometimes. I think it’s good to have as many strategies as possible for coping with failure, and there’s always the possibility that my perspective is not the best one. So let me know, what strategies have you found useful for putting failure into perspective?